A couple of years ago we went for a weekend getaway to Whitby and a small seaside town in Yorkshire, which is also known for having some of the best fish and chips.

We arrived late in the afternoon so there was not much do on arrival apart from leaving out languages at our hotel and going out to check those famous fish and chips. I’ll be honest they are worth their fame! We found one of the most know places for fish and chips, we had to actually queue and wait for a little before a table was available for us but it was worth the wait!

We there wonder a little bit around and enjoyed the light of the town coming on as the night fell. 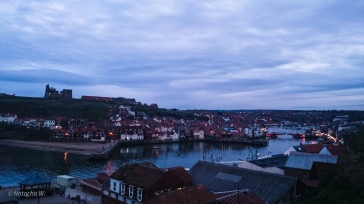 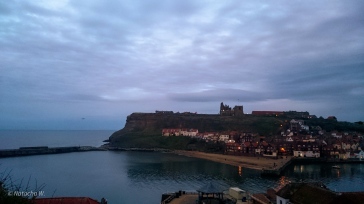 The next morning our plan was to visit Whitby Abbey, that stands tall and proud on top on the hill overlooking the harbour, the take the car and drive to Robin Hood’s Bay and finally drive to Scarborough. I love the song so we couldn’t pass the opportunity to see what this town is all about.

As Mention above Whitby Abbey is situated on the top on the hill overlooking the harbour of Whitby. There are 199 steps leading to the Abbey, quite the exercise to start your morning. 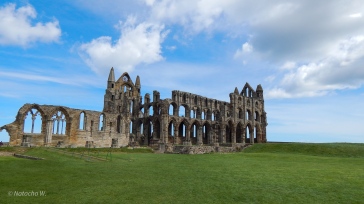 After the Abbey, we stop at a small cafe for a cafe for lunch before making our way to Robin Hood’s Bay.

Robin Hood’s Bay is a small fishing village and a bay located in the North York Moors National Park, 6 miles south of Whitby. It was small and very graphic and not surprisingly there were a lot of people visiting.

Our last stop of the day was the town of Scarborough Fair. I’ll be honest the only reason why I wanted to visit the town is because of the song. For you how don’t know the song please give it a listen: https://www.youtube.com/watch?v=wiZJP_XLmrQ

Aside from the song Scarborough is a resort town on England’s North Sea coast. Its 2 bays with sandy beaches are split by a headland bearing the 12th-century Scarborough Castle.

And since I love everything medieval you obviously had to check the castle.

The ruins, as well as the view from the walls of the castle, were quite the show. 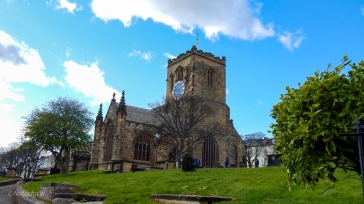 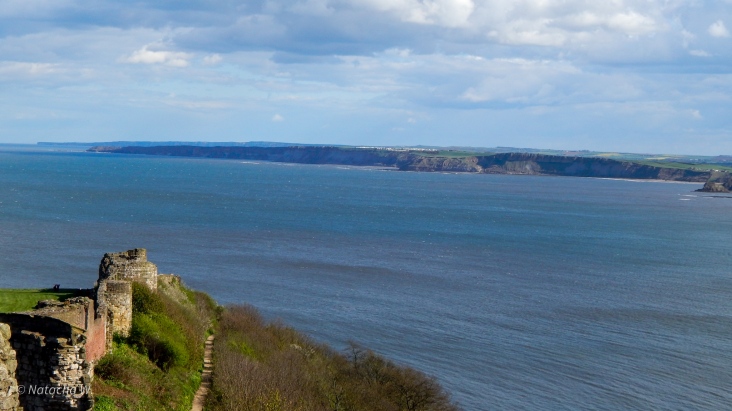 After visiting the castle we when for diner and made our way back to Whitby. 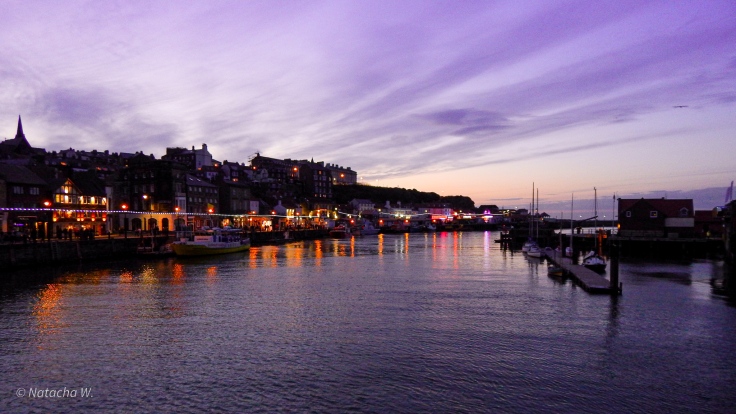 This was day one to our little getaway weekend. I apologies for the lack of details but as a mentioned this was a couple of years ago and my memory is failing me. This is the reason why I started blogging my travels so I can also go back and re-read my experiences.

I hope you still enjoyed this short little post of mine. Day 2 coming soon…

2 thoughts on “Weekend in Whitby Day 1”

Natacha's ReaderRank
Natacha has reviewed 73 books with an average rating of 3.875 out of 5.
48 people have found Natacha's written reviews to be helpful on Goodreads.
See more...